Wags & Wiggles Rescue is a non-profit, no-kill organization dedicated to reducing overpopulation, abuse and neglect of domestic animals. Wags & Wiggles is run entirely by compassionate like-minded professionals who volunteer their time and resources to help save the lives and then care for these animals.  We believe in helping the underdogs and give it all we have.

We are always accepting donations if you wish to help our cause. We are a public benefit 501(c)(3) corporation. We are a foster based rescue based out of Fort Wayne, Indiana. 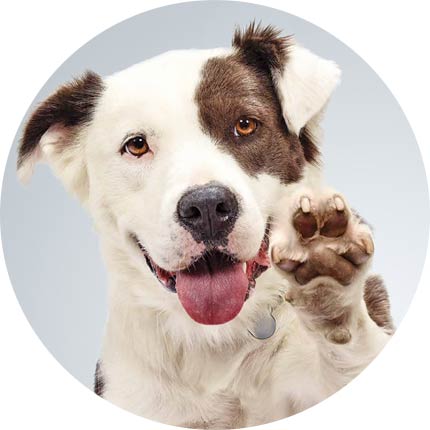 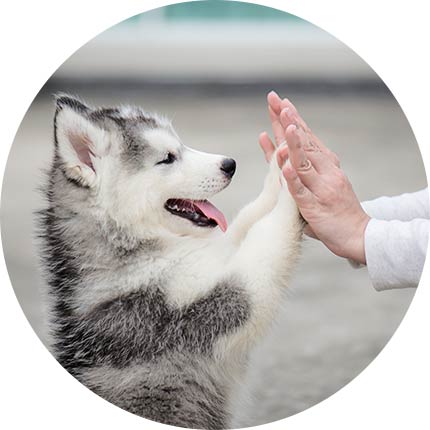 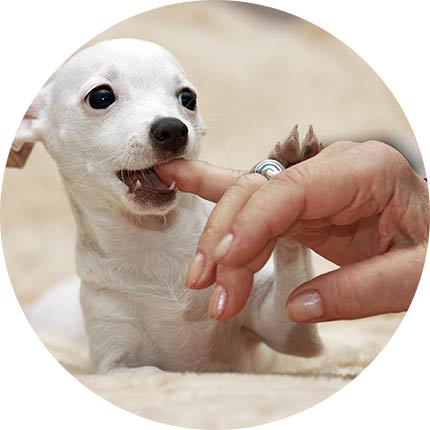 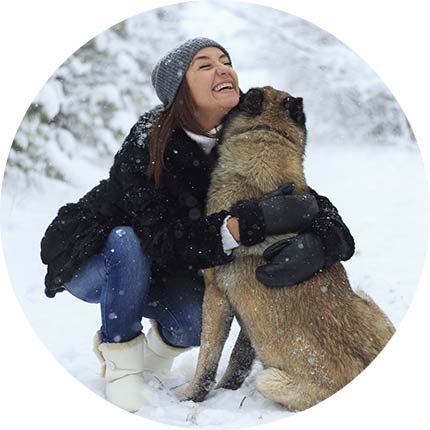 Check out our pets gallery